After running my first marathon in 2012, I thought I was going to take it a little easier last year with no marathons. But I am apparently a runner now so my easy year involved two half marathons and two 10Ks. I LOVED running in my hometown of Cardiff in the Cardiff Half, but hated every second of running Edinburgh due to the horrible Scottish torrential rain (great weekend away though).

I also ran my fastest mile ever, came third in a race and broke my PB in three of the four races I ran, as well as my greatest achievement of all - significantly improving my running wardrobe, snazzy Lycra galore.
So achievements all round.

As is customary at this time of year, here is a little round up. 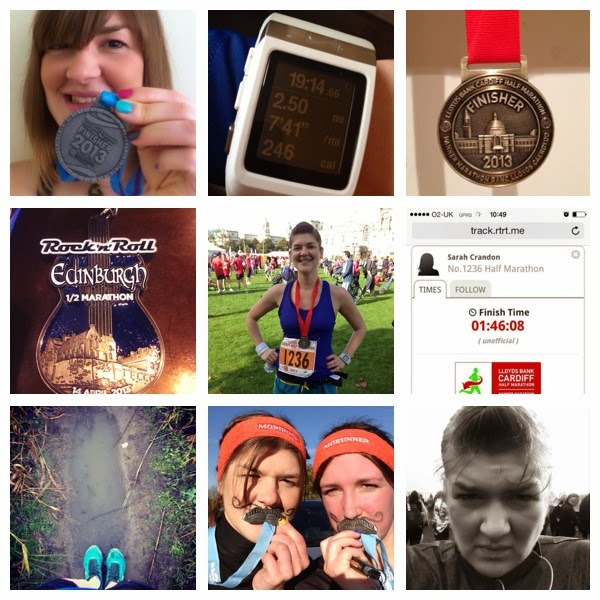 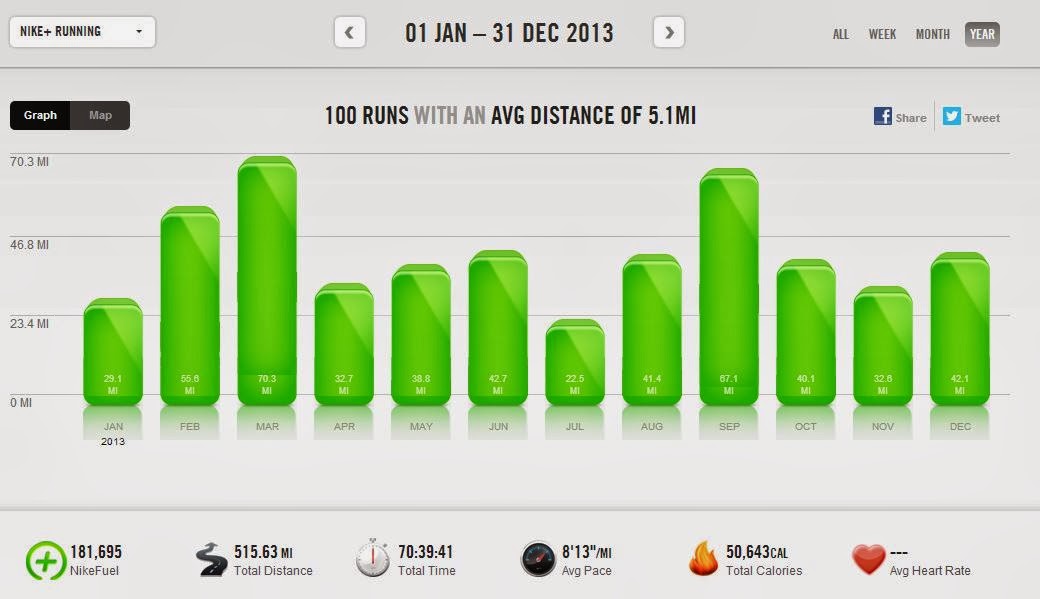